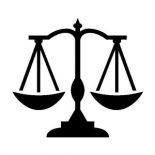 There was a special rule handed down by the USCIS in October 2009 allowed multiple filings of an I-751 Petition.  It is very difficult to find many of the American I-751 immigration rules because they are not found in one place.  Sometimes the I-751 rules are contained in a law, sometimes in a regulation, sometimes in an immigration judge’s opinion, and sometimes (like this particular memo) in official memos issued by the USCIS.

In order to find the rule, google the key words “Memorandum, Donald Neufeld, Adjudication of Form I-751, October 9, 2009.”   You might also find the I-751 rule in the law and regulation section of the www.uscis.org website. 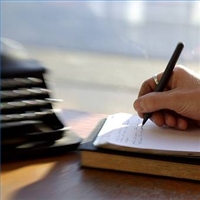 However, sometimes couples do not stay together.  If that is the case, the I-751 Petition must be submitted with a copy of the final divorce judgment.

Sometimes the timing is difficult because divorce proceedings in many states take more than 6 months.  A problem arises when the I-751 Petition is supposed to be filed before the 2 year green card expires and the divorce is not final yet.

When the divorce judgment is missing from the I-751 Petition package, the USCIS usually denies the I-751 Petition and informs the foreign national that they will be scheduled to appear before an Immigration Judge for further proceedings.

The USCIS memo discussed above states that there are no regulatory limitations on how many times a person may file an I-751 Petition.  The main rule is that each I-751 Petition cannot be identical – the new I-751 petition must have additional evidence that overcomes the basis for the first one being denied.